GPN is an event run by entropia hackerspace, affiliated with the Chaos Computer Club. Despite the name there are actually three nights and days of programming, and some of the times there was curry instead of gulasch. It is held in an arts centre called ZKM - Das Zentrum für Kunst und Medien in Karlsruhe.

I decided to go because a friend was going and I could combine the trip south in Germany with an IndieWeb camp in Düsseldorf which happened a few days before. This made it a cohesive trip up the Rhine, and split up an otherwise quite long journey. 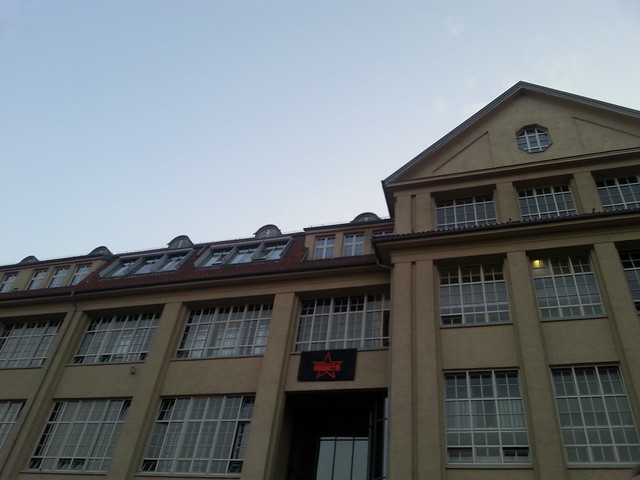 Supposedly a member of the public phoned the police because they were concerned that the gallery had been occupied by radical leftists. I would have thought that was the normal state of things. 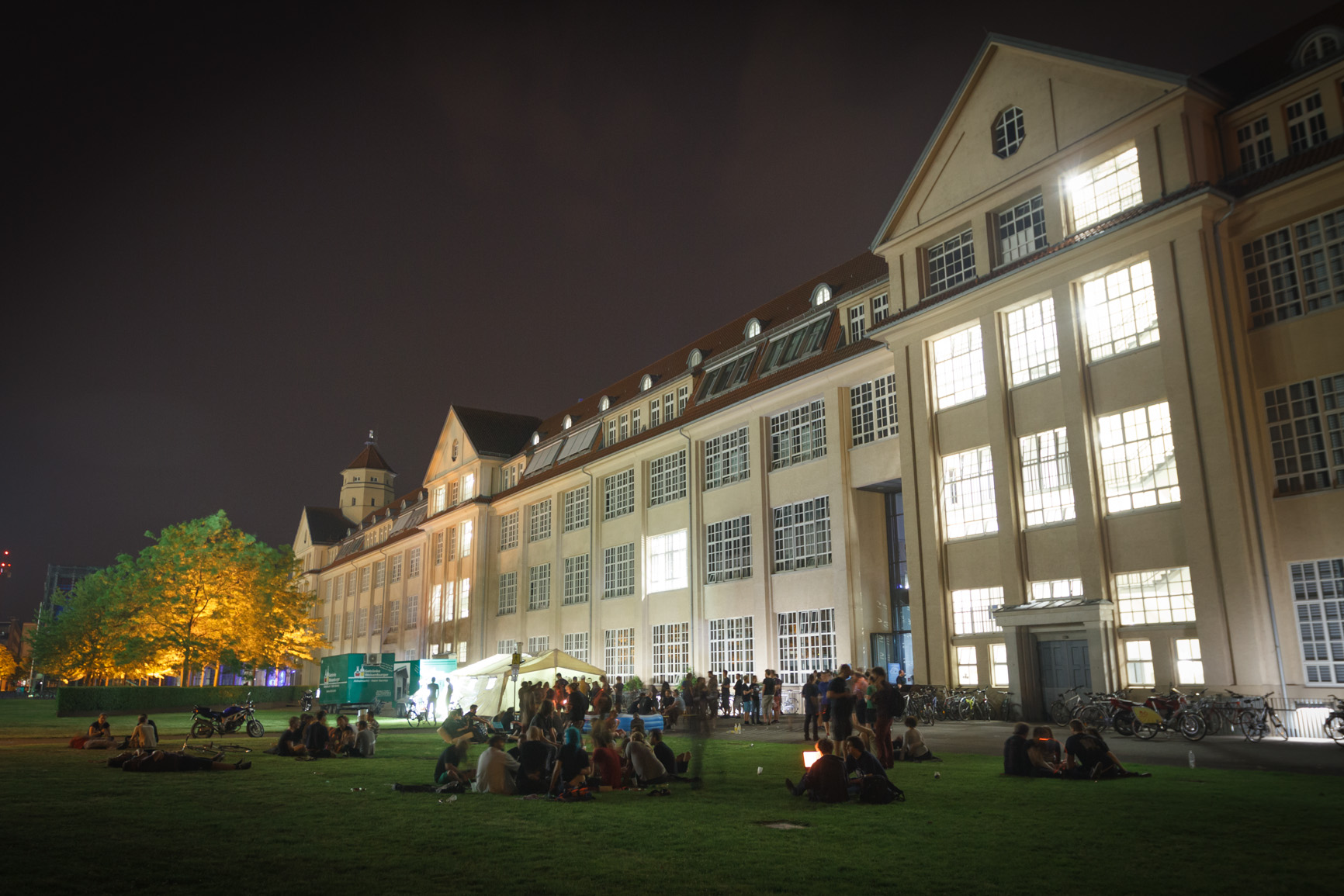 There was lots of computer, quite a lot of wheeled things, like armchairs and hoverboards, and lots of cat girls. 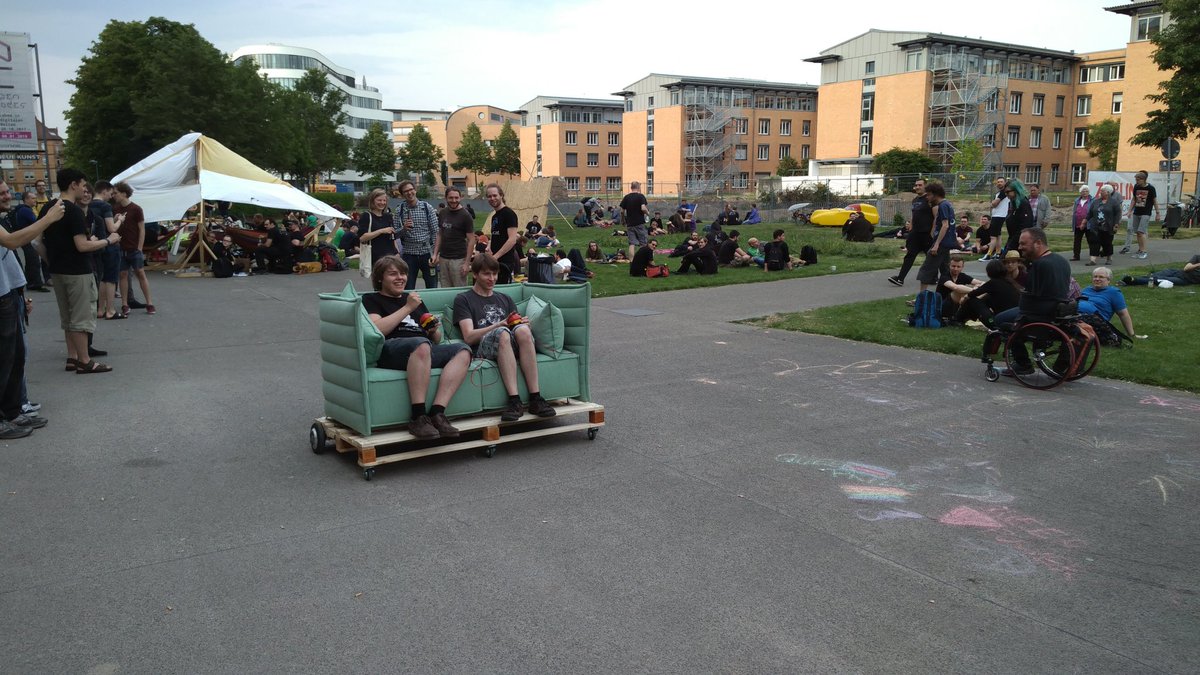 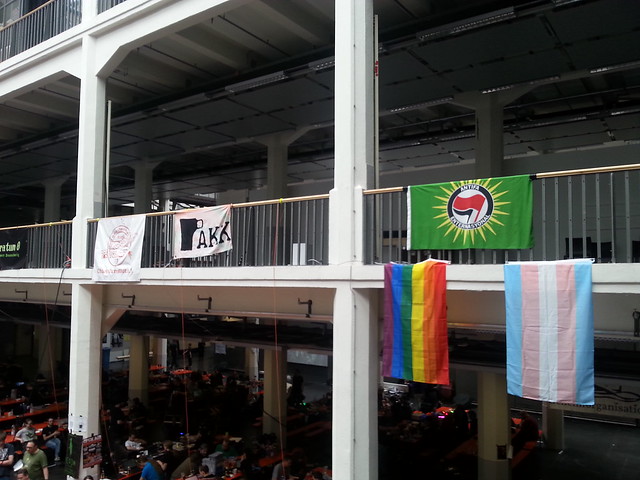 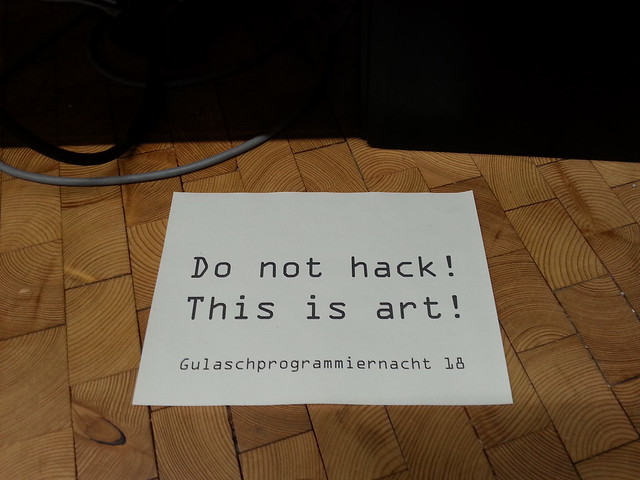 The general feeling was similar to congress, but it’s a tenth of the size, less to see, and more relaxed. There was however a full art exhibition in the building, Open Codes, which was quite interesting.

They also had a library. I tried to read a book about glitch art for some inspiration, but found it impossible because it was written in artist language. I don’t know if this is actually meaningful jargon I could learn, or deliberate obfuscation to make the subject seem more technical or substantive than it really is. In any case, this and the other books I tried would be great material to feed a markov generator, and the output would look the same to me.

Someone thought that debugging was boring, and instead decided to make lots of bugs with a pen plotter. Someone else was trying to run IP over string and can telephone.

There was also some unicorn surgery. :) 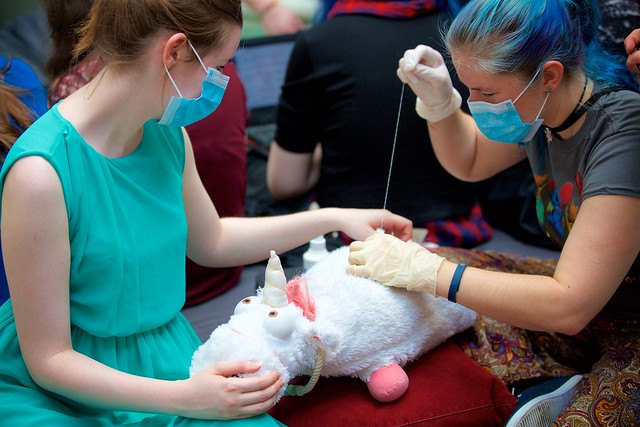 I didn’t do a lot of programming, but I tweaked my website a bit and got some ideas for projects.

I wish I could show things like this to people, and myself, when I was at school, and even more recently. I was told computers and programming are not creative, nerds are virgins and don’t have friends. The reality is nerds have parties with cuddle piles and bondage workshops in art galleries. 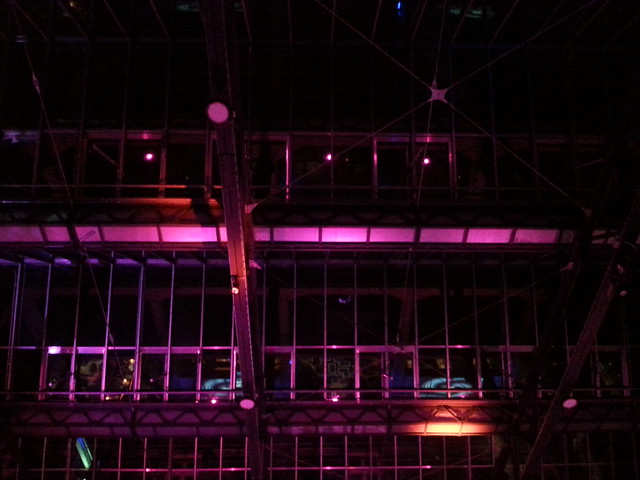 Me, under the bisexual lighting. 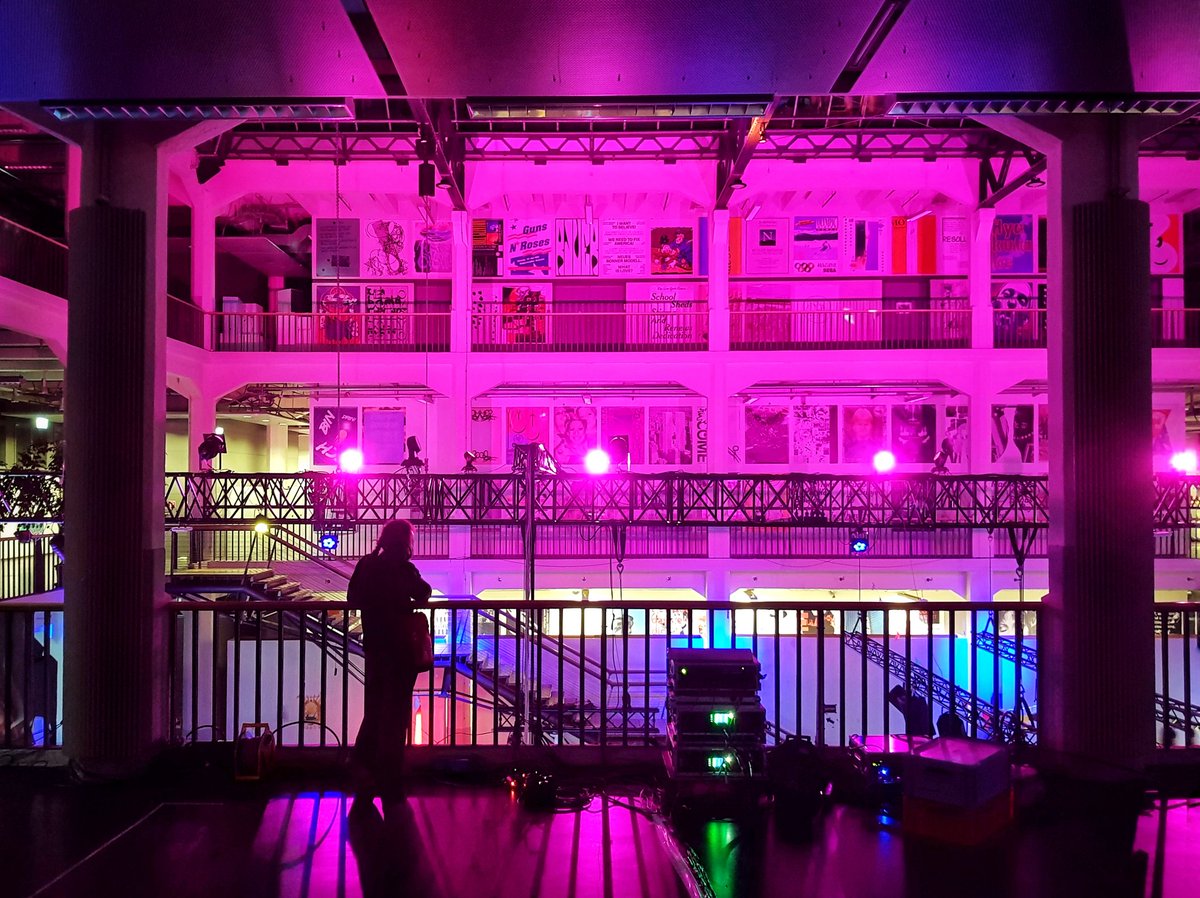