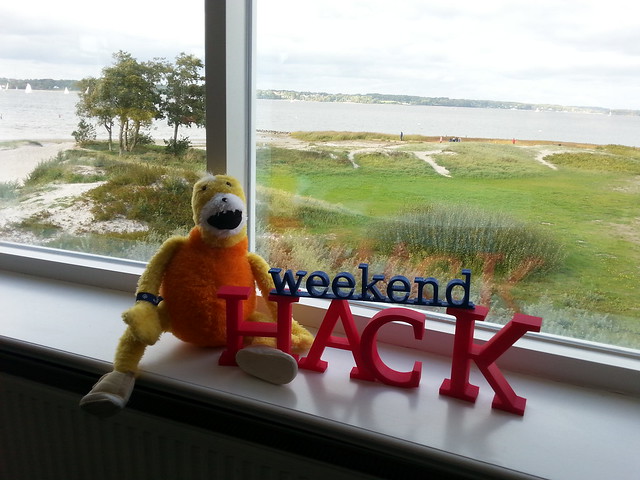 I went to a hacker camp organised by Chaostreff Flensburg. It’s a cosy meeting in a house on the beach, overlooking the fjord. Lots of sailing boats out on Saturday and Sunday. Clear dark sky, moon, fire, and a view to Denmark over the water. Back in the Baltic again. I should have brought the boat. 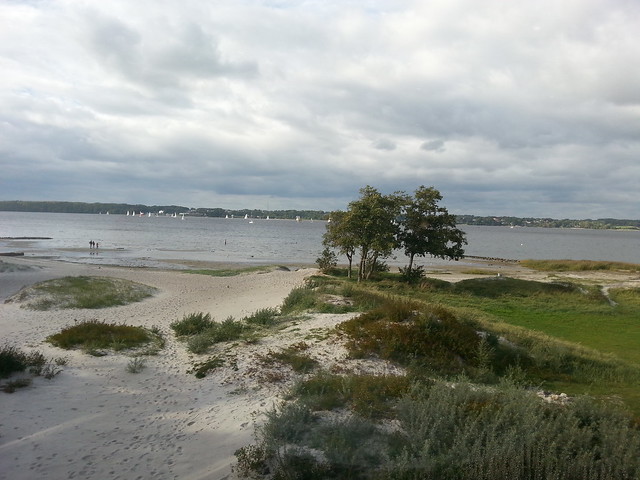 After this rather cold swim, there was plenty of reviving slush / ice to drink. Some of it later did have rum, specifically Tschunk slush (Club Mate and rum). 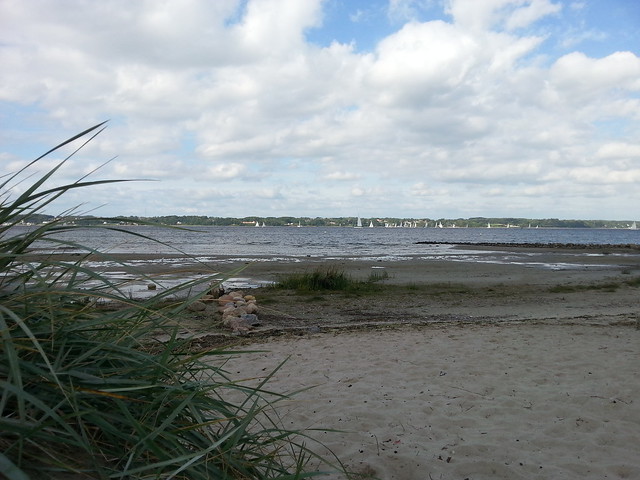 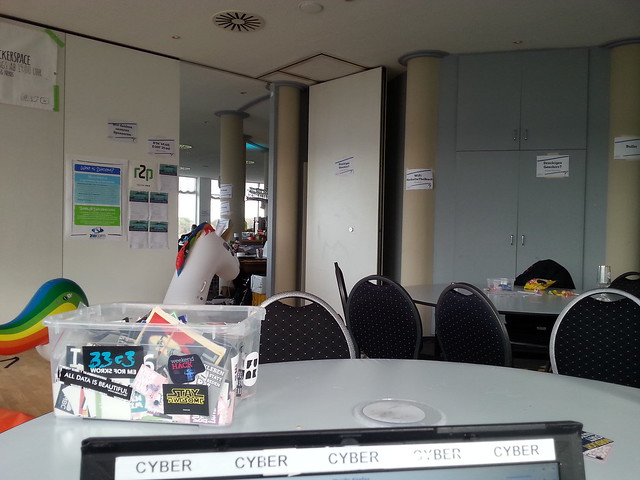 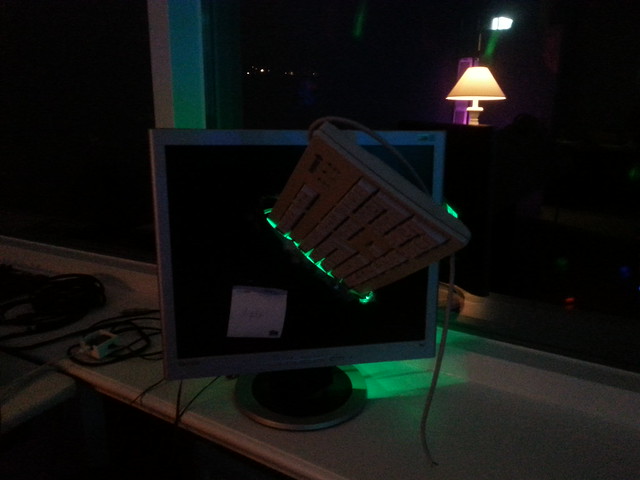 Flensburg actually looks like quite a nice town. Certainly more to it than Rendsburg, which rather put me off anything smaller than a city, and Schleswig-Hostein. There are a lot of Danish people living here too (the area used to be in Denmark), and they have their own bakery and church(es?). Still generally German prices for food though, which is nice. 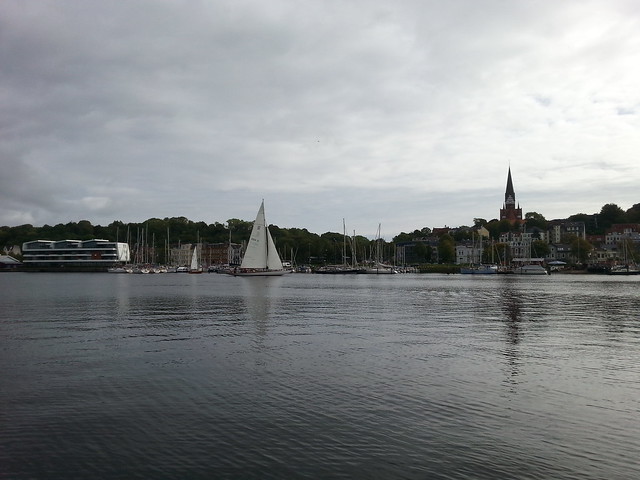 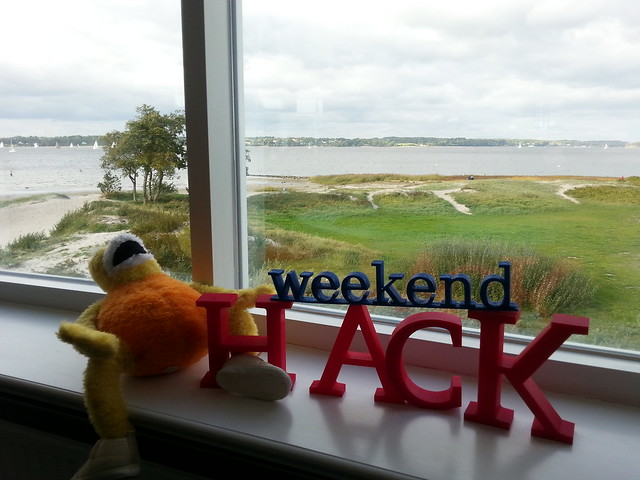