Since Autumn 2016 I have been living on and cruising a sailing yacht which I bought in Stockholm. It's a Scampi, 30ft (9m), made in Visby, Sweden. It's my latest technomadic platform.

In 2017, we were sailing in the Baltic. You can read more about this in my 2017 summary blog post. I have also written about living on a boat.

For 2018, I have no definite plans yet, but will probably start sailing from N. Germany around mid April or May. I'd like to go to the Netherlands, and maybe up to Scotland.

At the moment I'm on my own on the boat, and would like someone to sail with. I'm open to possibilities of either joining for a specific trip or staying on the boat for a while. I probably won't be in a hurry to get anywhere though, so it is better if you are not in a rush.

I eat mostly vegan food and would prefer that you do too. I have a low budget, so it won't cost much, but don't expect anything fancy.

If you are interested you can email me to find out more. 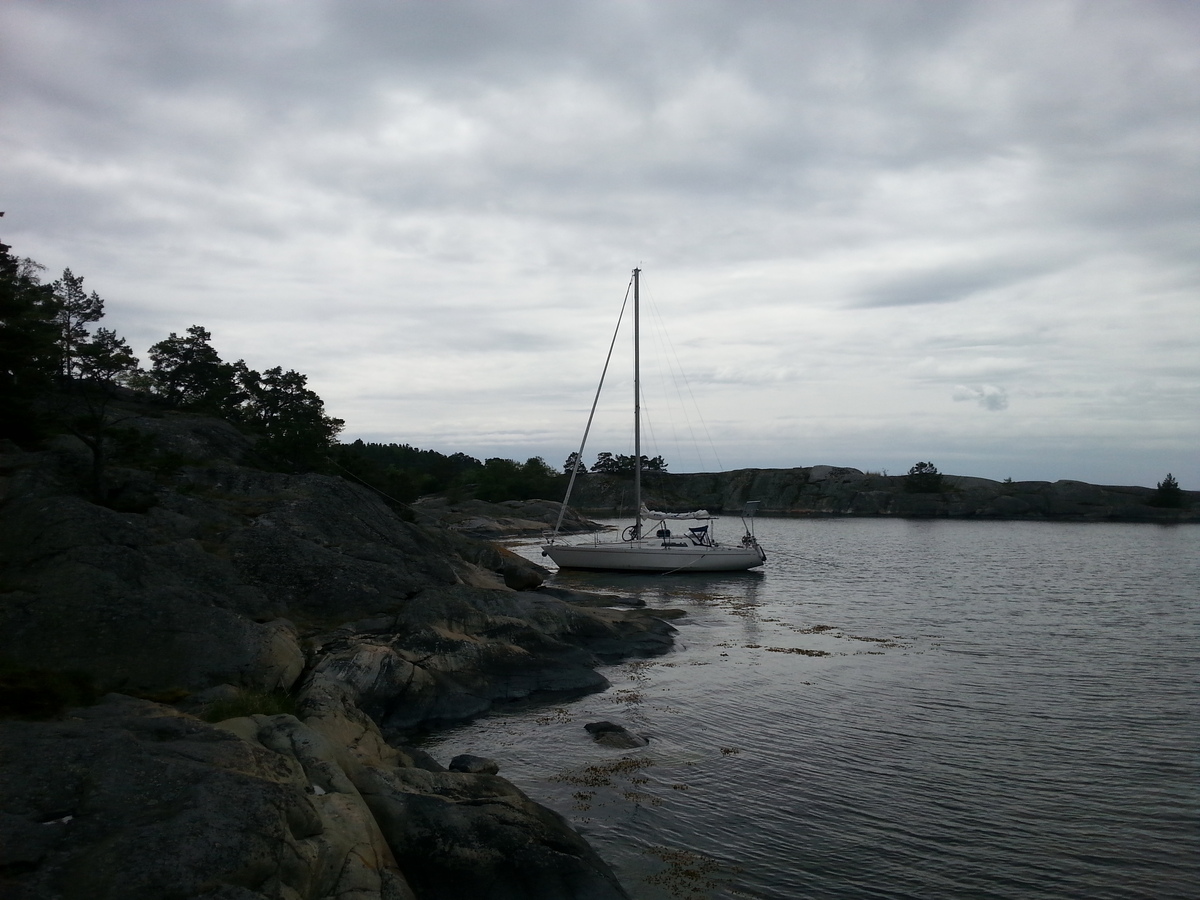 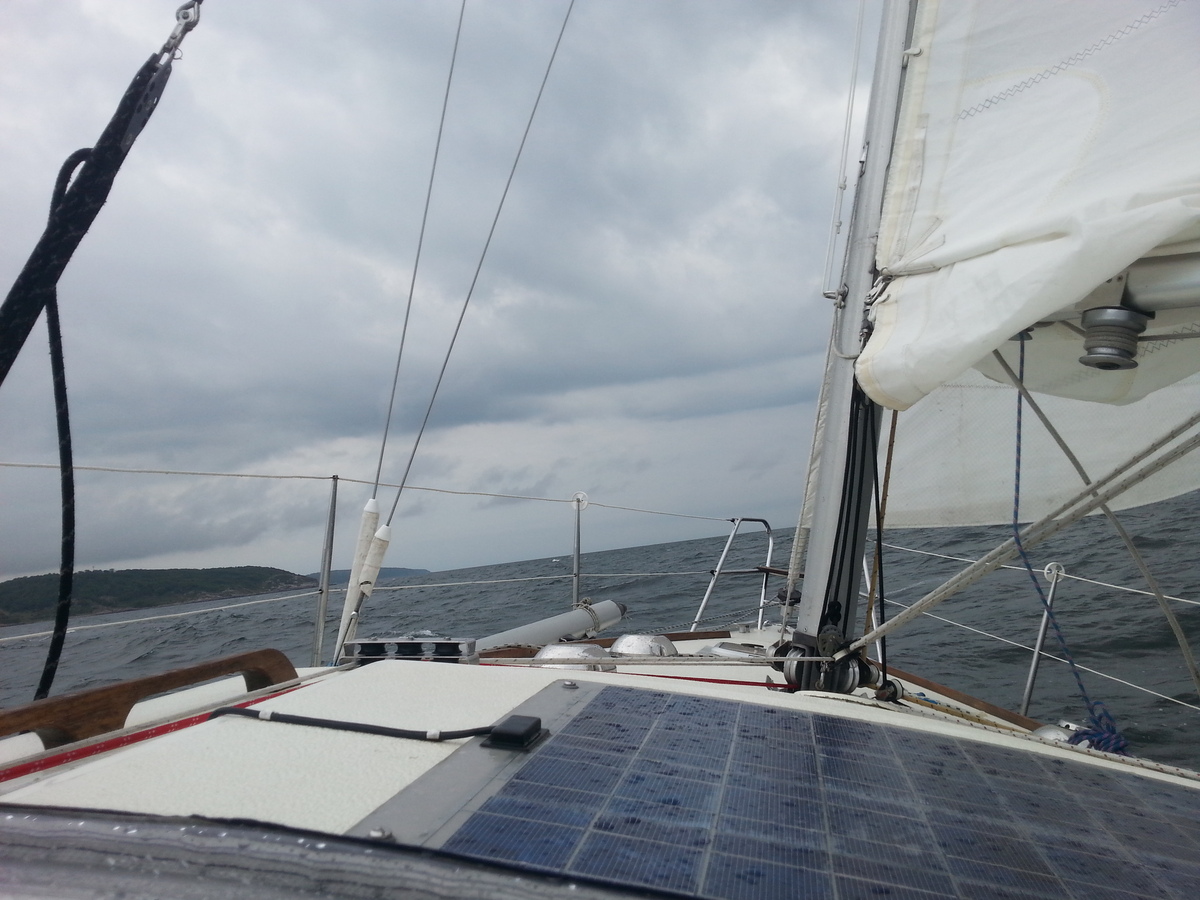 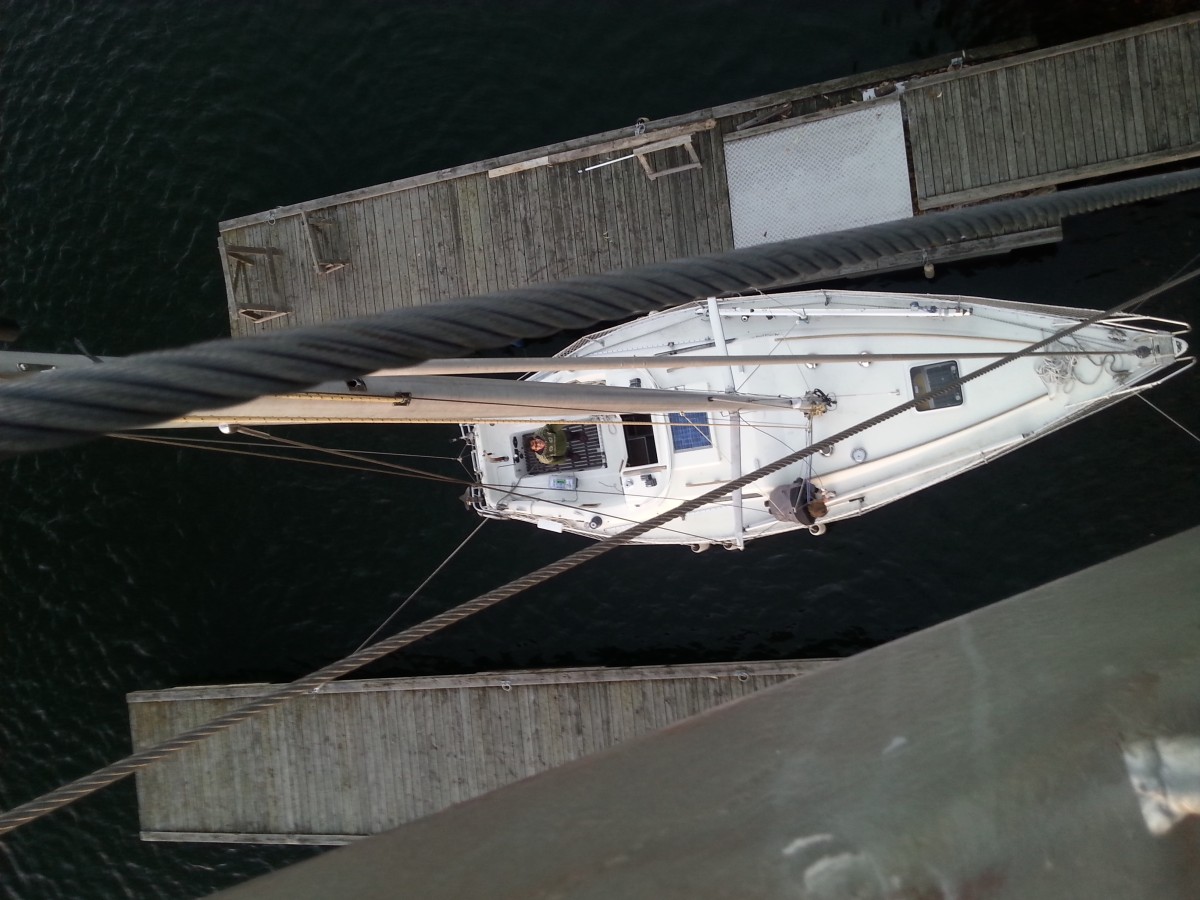