In between IndieWeb camp Düsseldorf and Gulaschprogrammiernacht in Karlsruhe, I stopped in Bonn. It is geographically in between, and I knew someone from here who was also going to GPN.

It seems like a nice small city, quite similar feeling to Edinburgh but probably more relaxed. In front of the Poppelsdorfer Schloss, which is now a university building, there is a park where people play at acro and slackline, so I suppose that is the equivalent of the meadows. 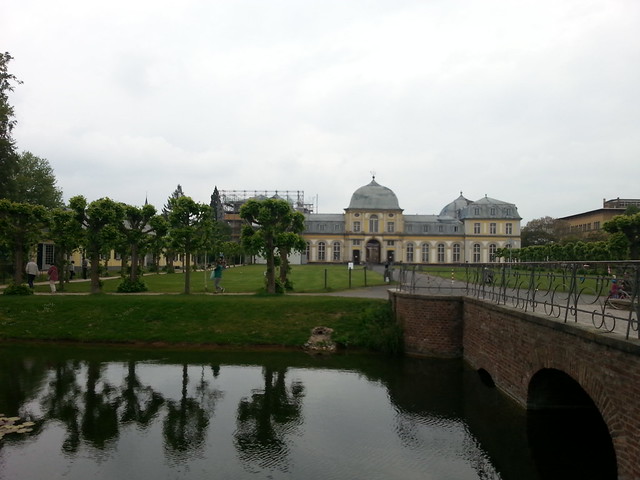 The composer Beethoven was born here. I didn’t know or I could have brought my dog Beethoven to see all the stuff named after him. It is also where Haribo comes from, the bo is for Bonn. 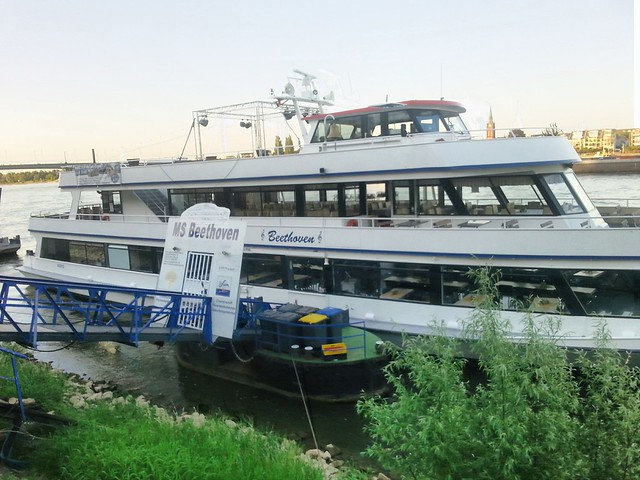 We found a board games pub. The menu included “Tea, Earl Grey, hot”. 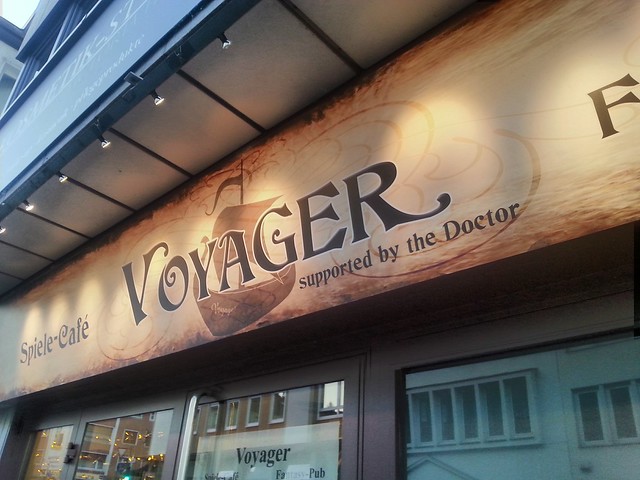 The botanic gardens were nice. 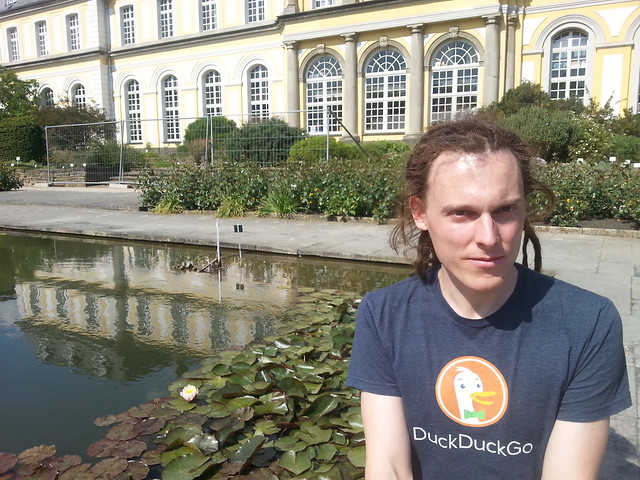 Later though, lying under the trees, we were told it is not allowed to lie here, because this is a botanic garden. Hm. 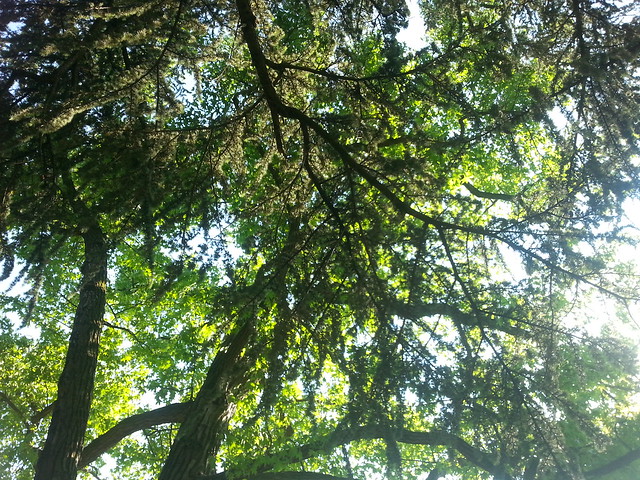 I stayed in a small flat, which the usual occupant called tiny, but which I found quite spacious compared to the boat. It was someone from trustroots, but she was staying with someone else in another town while I was there, so I had the place to myself. The last night she came back and we went to a party in a garden. We did some acroyoga and I sat by my first fire of the Summer, having missed the Beltane celebrations in Edinburgh. I did not realised how much I missed fire.

To leave, we took a local train to Siegburg, a town on the motorway that passes Bonn, to hitchike out to Karlsruhe. I saw this car there, but it was full. 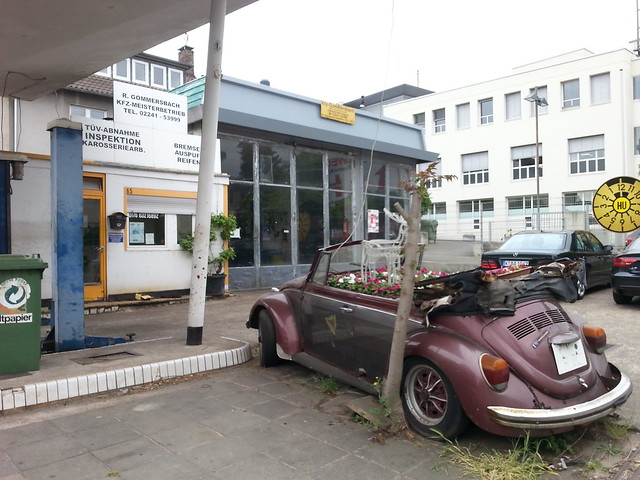