Belize is mental, and I love it. This was one of my first thoughts on arriving, and it basically stayed the same.

By mental, I mean the mixture of cultures, which can be quite disorientating. When I first arrived, I knew that people were meant to speak English, but I didn’t quite believe it. I had been in Spanish speaking countries for months, and had to remember to use English. When I first tried it I was surprised that it worked.

In this country, I have cycled through a Menonite community with fancy modern farming equipment and horse drawn buggies, where I ate a burger from “Fat Boys” American fast food van. I was in the Mid-west, and an oil field. I passed Santorini, a Greek island, then the Shanghai service station to a Chinese hotel. Soon I reached the Caribbean where everyone called me Rasta instead of Gringo, and I drank rum and went sailing from an island. Later I cycled through Garifuna towns - black people from St Vincent, and later an East Indian town. I saw no other white people in Dangringa - a Garifuna town. In Belize, it would be helpful to know Chinese, and Kriol, and Garifuna.

Belize used to be British Honduras, and it still has the Queen on the money. It is closer to the USA though, and is probably popular with Americans because of the language. It’s now a place where you can buy Cabdury’s or Hershey’s, and choose between Oreos or Ginger Nuts and Bourbon biscuits. US dollars are accepted everywhere, and are worth two Belize Dollars.

Belize is mostly jungle, which is filled with Mayan ruins, rivers and cave systems. One day, I took a tour to the ATM Cave.

I also stopped at the zoo briefly, initially for ice cream, but then I had a look around too. It is an unusual zoo. All the animals are rescued, for example from private captors who should not have had them or didn’t want them anymore. Also, they are in the area where they would normally live - they are all native animals. I actually had a good feeling about the place.

Belize city, I was told to avoid because it is dangerous. I went through only to get a ferry to Caye Calker, where I did some snorkelling.

I took a tour by sailing boat to the reef and saw various interesting animals, like a sea turtle, sharks, rays, and a manatee. It took me a while to get used to the gear but then I enjoyed seeing things I had never before. I recommend this trip. Otherwise, I didn’t like Caye Calker very much. It was far too crowded, touristic, and expensive.

I think I would like to go back to Belize, either to explore the jungle, or by sea around the cayes. 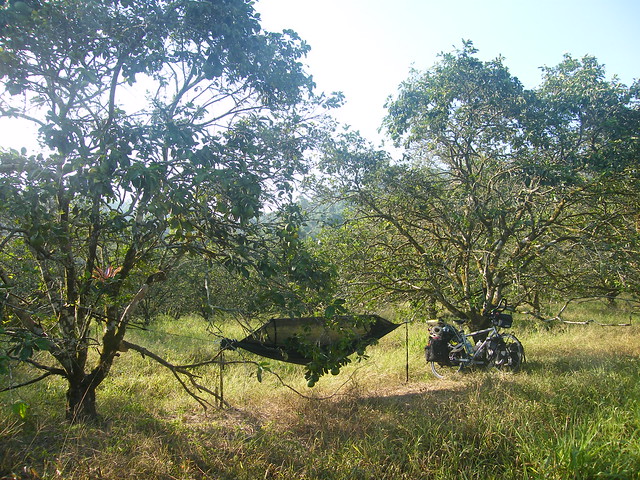 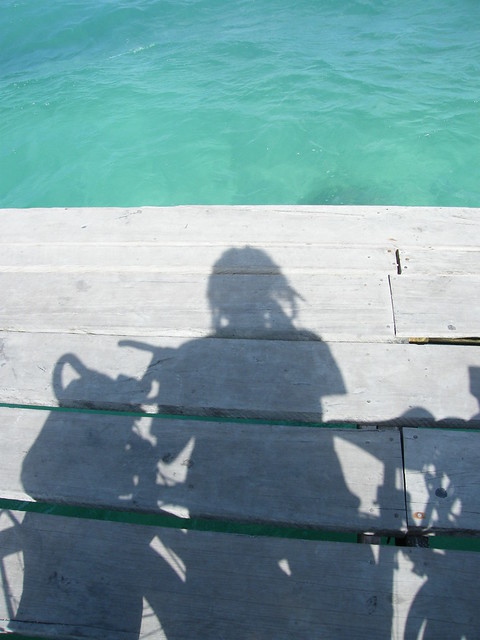 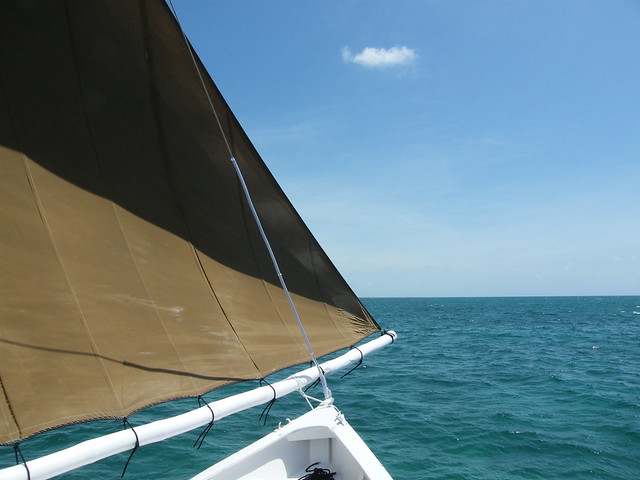 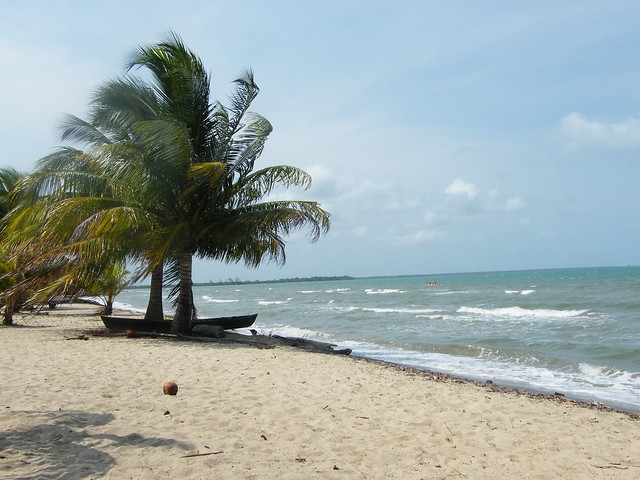 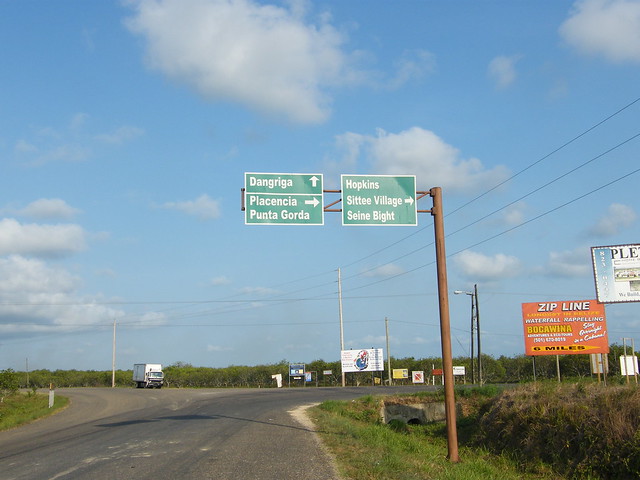 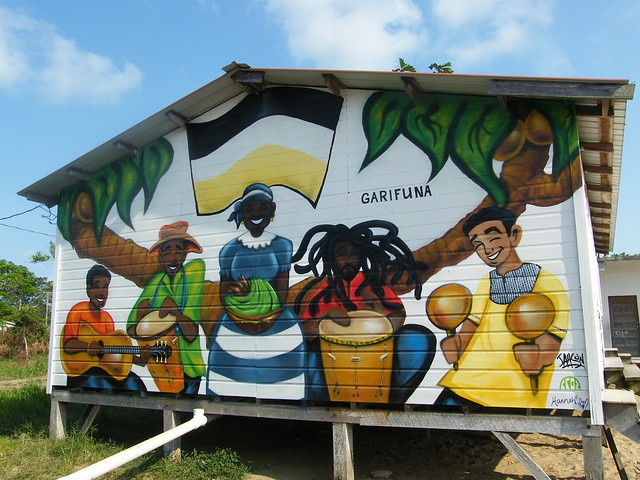 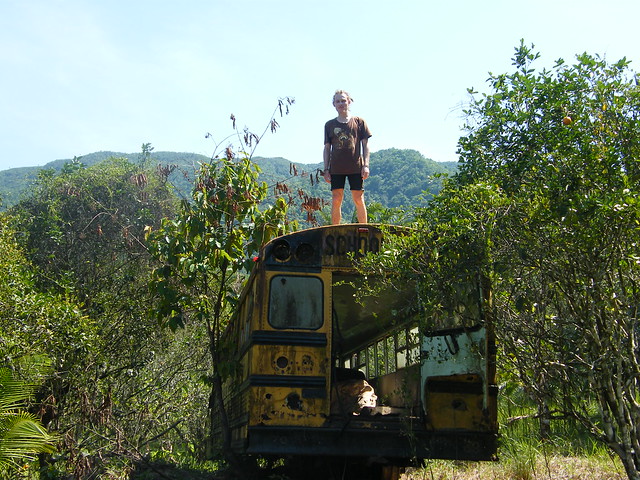