I had a fairly normal life in Edinburgh. I worked as a software engineer from Monday to Friday and lived in a house. I felt stuck.

I had read Into the Wild a while before - in which Christopher McCandless decides after university to burn all his money and travel as a tramp around America. He liked wilderness and ended up in Alaska, where he starved to death. This was one thing which gave me inspiration to go travelling.

I also seem to like remote places. Scotland is actually quite good for this given its size: I had walked in the Fisherfield Forest and Knoydart, and visited Sandwood Bay on the North West coast. When I was there I wanted to stay and try to live there for a while, by fishing and maybe in time farming, but I had a job in Edinburgh pulling me back. On my to-visit list are Antarctica, Siberia (with Samoyeds), Mongolia (by bike I think) and now Alaska. The middle of the Atlantic is also a pretty remote place. 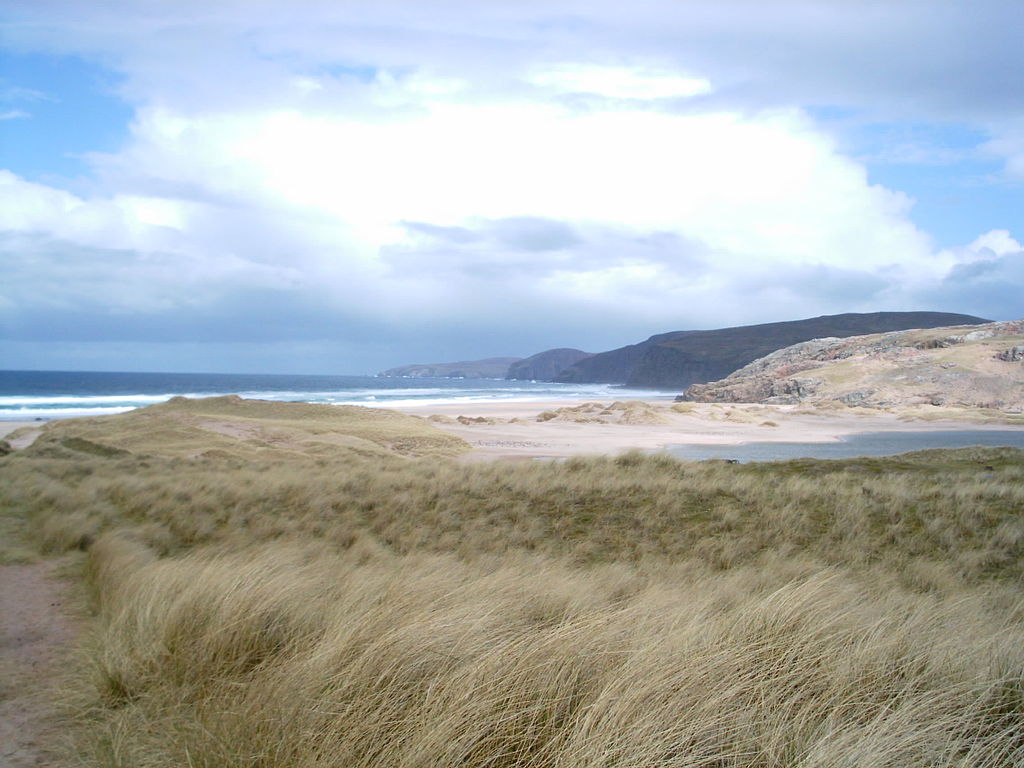 I had also done some sailing recently, around Scottish islands and Wales. I thought then about going further and crossing the Atlantic.

Another source of inspiration for another life was Steve Roberts, the Technomad. I am a geek of computing and radio and found his website when looking for designs for bicycle mounted HF antenna systems. He travelled round the USA for years on a bike fitted with computer and radio systems. I have done some bike touring in Europe and I thought about building a bike like this myself to go further.

Finally, while at work in Edinburgh I was reading In Patagonia, by Bruce Chatwin. I realised it was wrong to stay in Edinburgh and Scotland for so long and I should stop thinking and go out and see these places. The ideas of sailing the Atlantic and travelling in Patagonia came together.

I resigned and started planning my trip. I heard that many boats cross from Las Palmas de Gran Canaria so I flew there to look for a boat. 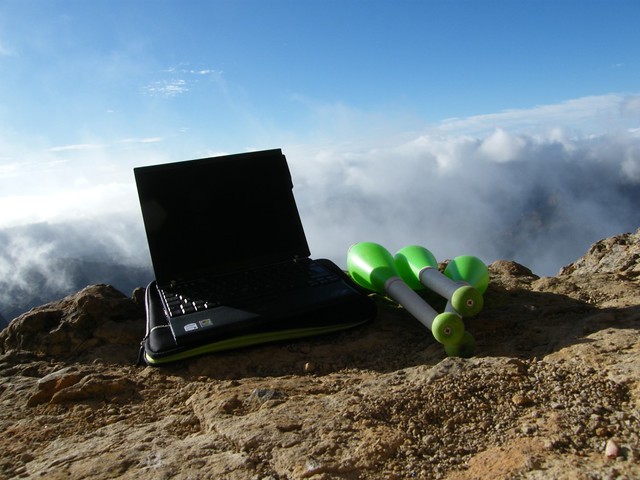