My1 SGC autotuner had an accident when I stupidly put it down on a bench. The boat heeled and it landed on the connector, bending it. Luckily the connector was mounted on the case and wired up, rather than soldered directly to the board, so there was no damage other than a bent box. I took it apart so I could straighten it out and thought I might as well take some photos while I was at it.

The item in question is an SG-211. I’m not going to review it or say much other than it is pretty good and the case is soft aluminium. 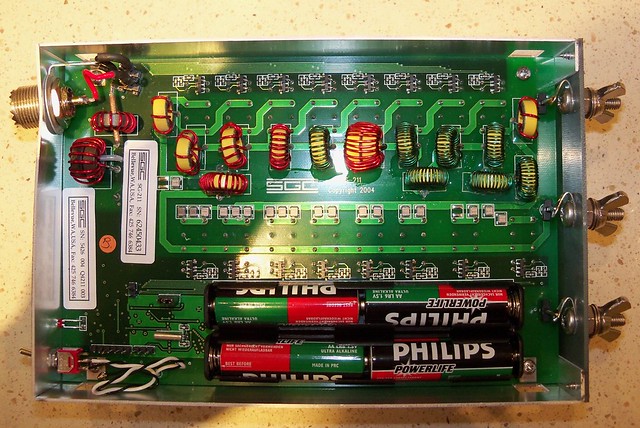 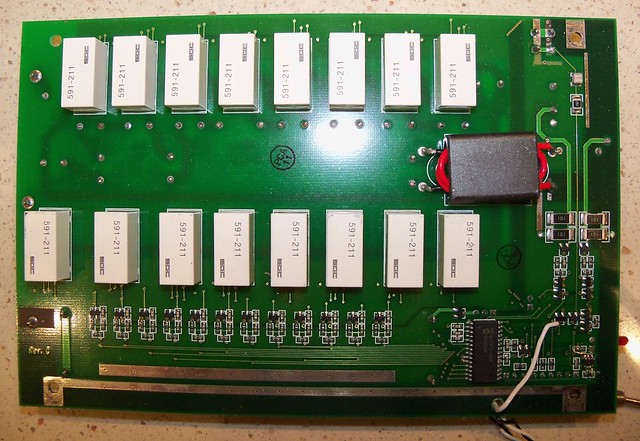 The relays are interesting. I have been meaning to design an automatic ground tuner for my bike but one problem I have is the inability to find any latching relays. It seems SGC either had their own made, or have had some branded to hide where they get these mythical devices. 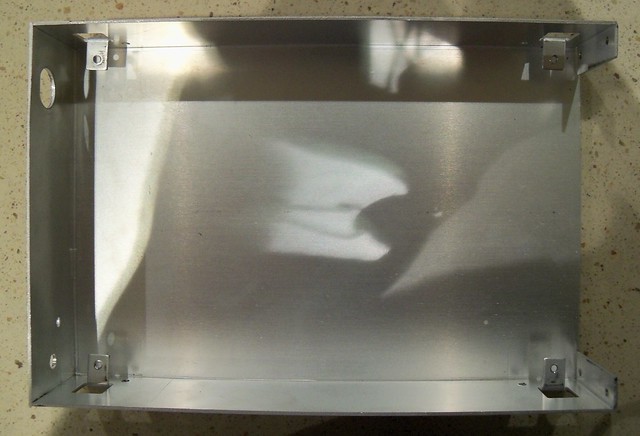 The white wire is connected to a front panel toggle switch which was added by SGC. The new switch disables retuning to avoid a problem where it would retune in the middle of an over. I’m not sure if the uninsulated wires above this are part of the mod. I hope they are not fixing a bad board. The switch is useful but I’m a bit concerned about what this will do for durability. The controller is a PIC. 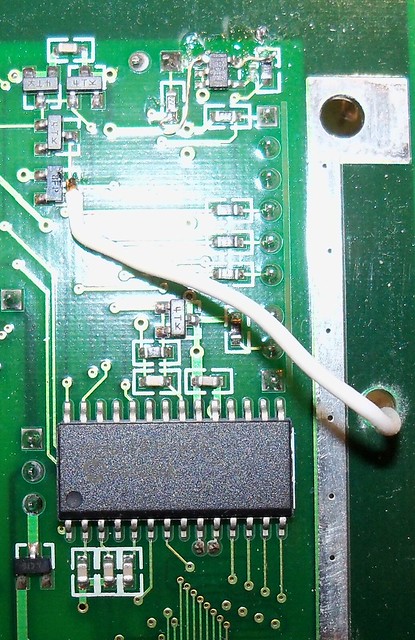 1 Actually borrowed, but he’ll never know my bending was that good. :-)