This weekend we had the Python Edinburgh Mini Conference. I don’t really use python, as I typically use perl for the sorts of things I might want it for, but I thought it would be interesting to go along and see what was happening in the python world.

I thought it would probably be helpful if I actually knew some python, so on Friday night after the pub I went home to learn. It’s just pseudocode with spaces, right? I wasn’t actually a complete beginner - I had a play with it a couple of months ago when I wrote map and reduce scripts to implement a search indexer with Hadoop and solved a few of the Project Euler problems.

It looked like the conference was going to have a large django component so I did the tutorial. It was very straightforward and I had an application running that evening. My main concern with the tutorial was that there was no magical pony on a stick. 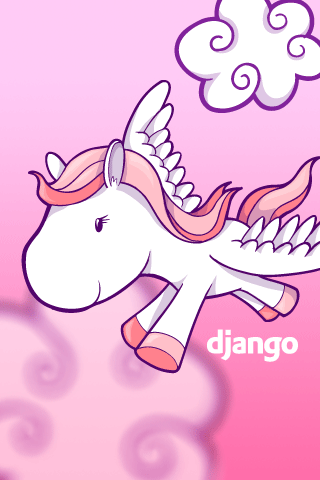 I discovered Tipfy, a framework for Google App Engine. One of the things that got me wondering if I should be using more python and less perl is that there are PaaS providers only for the former, so this is probably worth looking at more closely. I’ve also heard good things about NLTK which I would like to play with some time.