Today the unusually good weather required me to take the bike out for a spin. I took some photos and video of the station while I was out. It’s described in more detail in Part 1.

Pay no attention to the audio behind the wind-noise - I think all I said was that I was using the FT-817 and 5W. 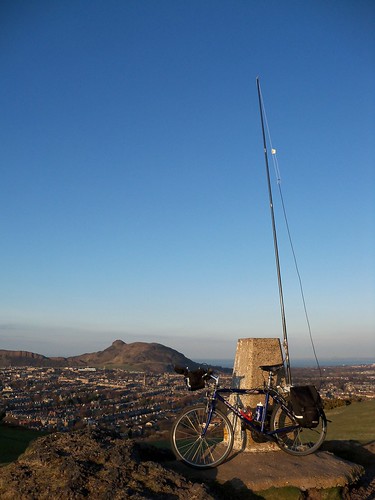 15m 1/4 wave and 2 J-Pole. The latter is held together with masking tape - I’ll need to fix that better as well. Two sections of pole is the minimum for the J-Pole. Three sections seems to be ok on most roads. Four sections, as shown here, hits trees on some roads. It is no higher than a bus though so should be ok on main roads. 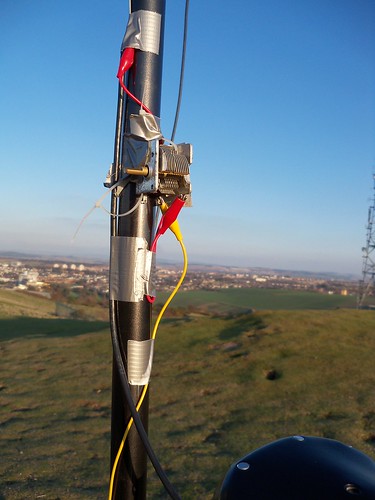 Everything survived being bashed down the back of the hill, where there are now steps, some of which I rode over. Low trees ripped off the J-Pole though.