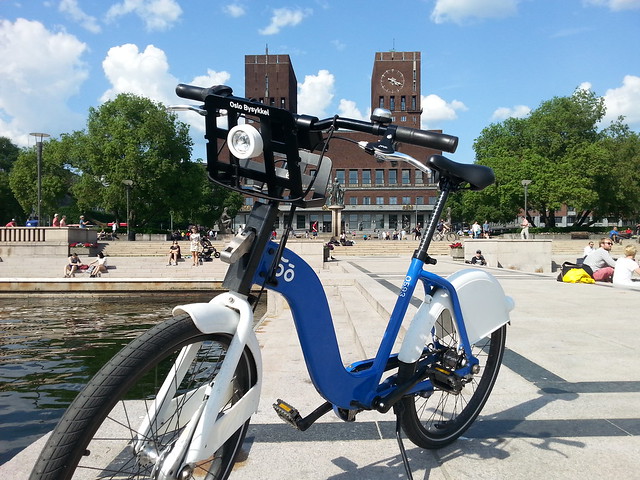 Everything is clean. Oslo has public slacklines in the city. They are not broken or vandalised. You can leave bags lying around and they probably won’t be stolen. It’s like the opposite of Colombia. UK is somewhere inbetween - closer to Norway, but not as close as I would have thought. 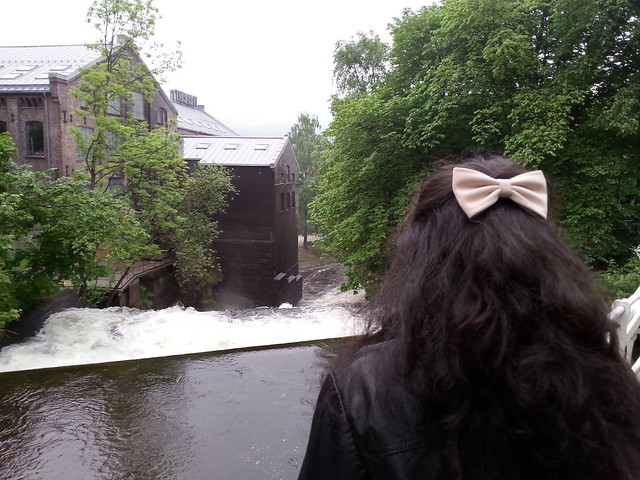 People play croquet in parks. Someone on benefits can live in a nice flat in a good part of town, and afford to drink beer, which is about 10GBP / pint. I am told NAV - the equivalent of the Jobcentre in the UK, are actually nice, and not trying to kill you. Teslas are charging in the street here too. My cat complains, that she only has a dingy with an outboard, all her friends had their own speedboats, which are needed to get around when at the hytta, which could also be a summer house. Everyone has at least one hytta.

Food is several times more expensive than almost anywhere else, in some cases, like tacos, about 25x the price in Mexico. Sprøstekt løk - fried onions - are tasty. They cost 3 kroner a bag. Nothing else costs less than 10.

The nature is beautiful. It’s not unlike Scotland, but with more sea and islands and forest, and less rain and grey. One thing I remember is seeing sunlight reflected off the sea as it was setting, which cast a double shadow on the rock.

There are lots of boats, and berries. Blueberries everywhere in the forest. People actually pick them! I think most people in the UK are scared of food that does not come in plastic. 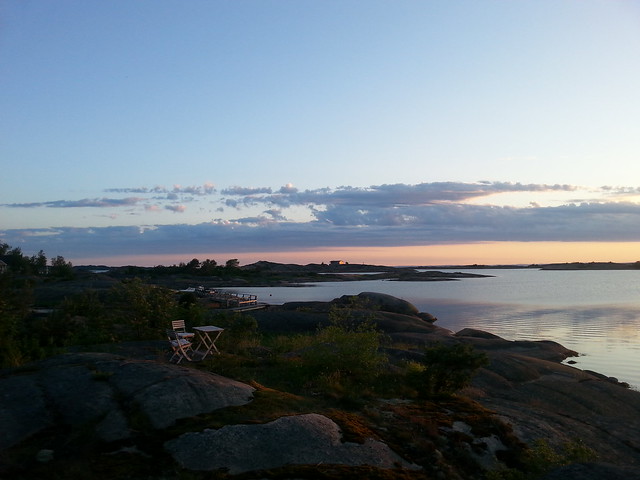 I’ve still not been to Kenya.