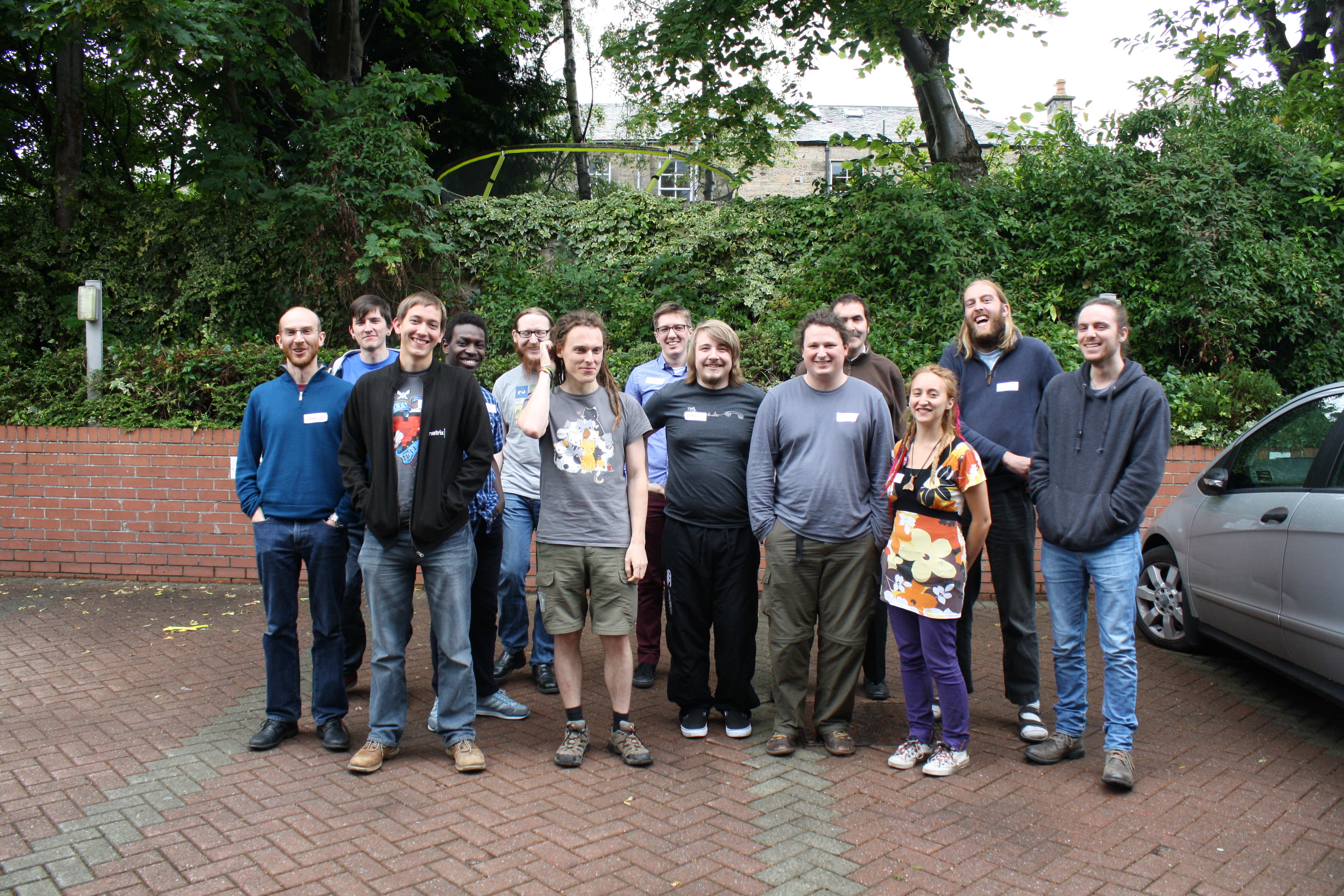 At the weekend, I attended an IndieWebCamp in Edinburgh.

IndieWeb basically seems to be the idea that people should have their own websites - what we used to call homepages - instead of using things like Facebook, Twitter, etc. It is some ideas of how to do things, and some minimal standards to allow for sites to interoperate.

One of the most important ideas is that your url and site are you identity. You should own your url and content. There is a system to allow you to authenticate to other sites as your domain name. Other standards allow, for example, comments to be posted on other sites, syndication of posts (read sites with a feed reader like RSS), and many others.

One thing not yet developed on the IndieWeb is a way to have friends-only or other private type posts. We had some discussions about how to do this. We also had some talk about static sites. I think most IndieWeb sites are dynamically generated, but mine and certainly some others are static.

My site is generated with Jekyll, and then served as static pages. This has some limitations, but not as many as you might think, and it has many advantages regarding security and efficiency of hosting.

I also made some basic improvements to the indiewebyness of my site this weekend, fixing microformats, and other general work on the site.

I would certainly recommend going to one of these camps to anyone interested in building or running a website themselves, which they can have control over.